Innity’s Campaigns of the Month!
Posted on October 31, 2013 in General, Publishers

Whoa. Time flies doesn’t it.  Just in a blink of an eye and we’re back to announce our campaigns of the month. So let’s just get on to it, shall we? :)

Here comes a series of our Lightbox, Videos and RTB campaigns for you to check out! 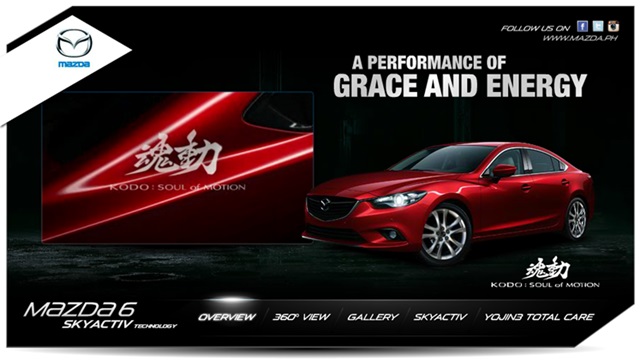 We worked with Mazda to spread the good news of the addition of Madza 6 and CX5 to the Mazda cars lineup. This ad campaign served to enhance the appeal of the model to the targeted audience by highlighting the features and benefits of the car. We did so by including a product TVC that played automatically once the Lightbox was launched. Tabs were also included to showcase pictures and the technology behind the Mazda 6. By the end of the campaign, the ads delivered over 300,000 impressions and garnered a CTR and ER that surpassed the industry benchmark of 0.2% and 2% respectively. 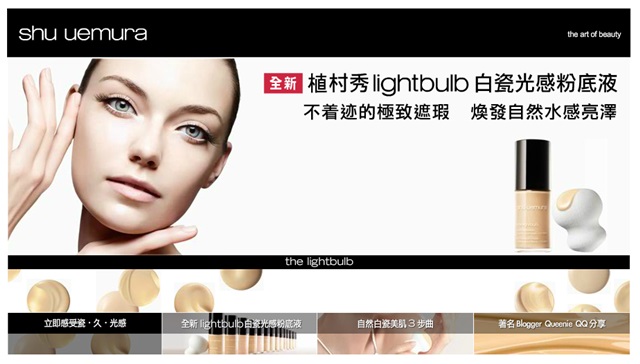 Shu Uemura contacted us to promote their newly launched Lighbulb Fluid Foundation to the public. With the Lightbox, we highlighted the features of the new foundation, how-tos of applying the foundation effectively and provided links for viewers to learn more about the product. One of the Lightbox tab also featured a TVC with a sharing by a famous blogger in Hong Kong. Targeting News, Entertainment, Lifestyle, and Women channels of our network, the campaign received over 300,000 impressions and achieved a CTR and ER that surpassed the industry benchmark of 0.2% and 2% respectively. 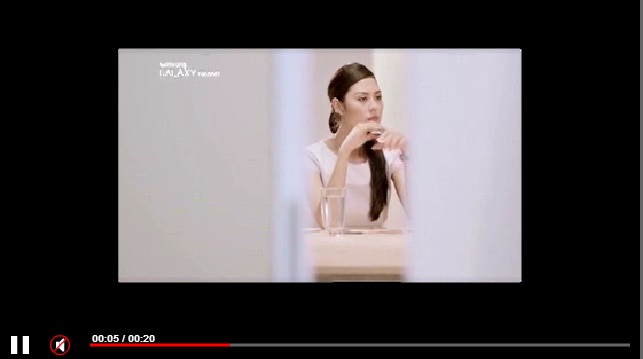 Samsung created a TVC to drive awareness towards their newest addition to their Galaxy lineup and we had the privilege to work with them to spread the word. This collaboration led to their TVC displayed on our vast network of websites. By the end of the campaign, the video garnered over 600,000 views and a video completion rate of 65%. 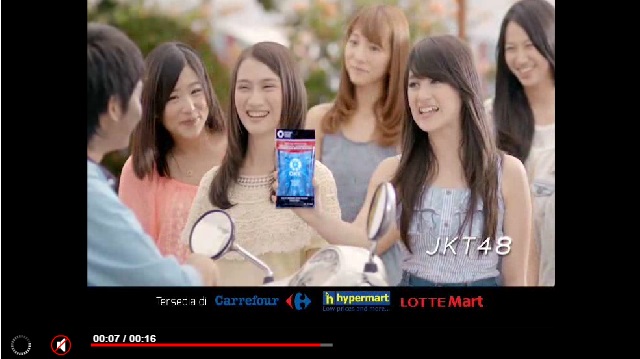 Oxy launched a new product a called the Perfect Facial Sheet recently and created a TVC for the product. We worked with them to draw potential customers by display their ads across out audience network. By the end of the campaign, this collaboration reached out to over 51,000 viewers and had a CTR of over 5.9%. 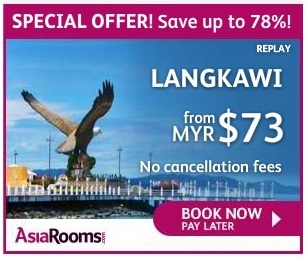 In July, we worked with Asiarooms on an RTB campaign to increase conversions while decreasing CPC cost. Utilizing MarketOne’s algorithmic intelligence to target relevant targets, we delivered over 16,000 clicks, and achieved over 900 conversions while reducing the CPC rate significantly by the end of the campaign.

In working with Kaplan on their campaign, we focused on creating conversions while lowering the CPC cost for the campaign. The RTB campaign that resulted from this collaboration ran for one month, geo-targeting Singaporean IPs, and the CPC rate was significantly decreased and delivered over 122% of clicks.