[October 2018: Top Creative] Dance and Sing Along with Queen! 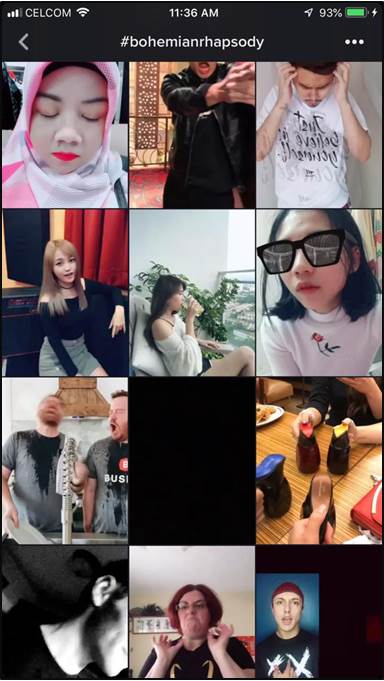 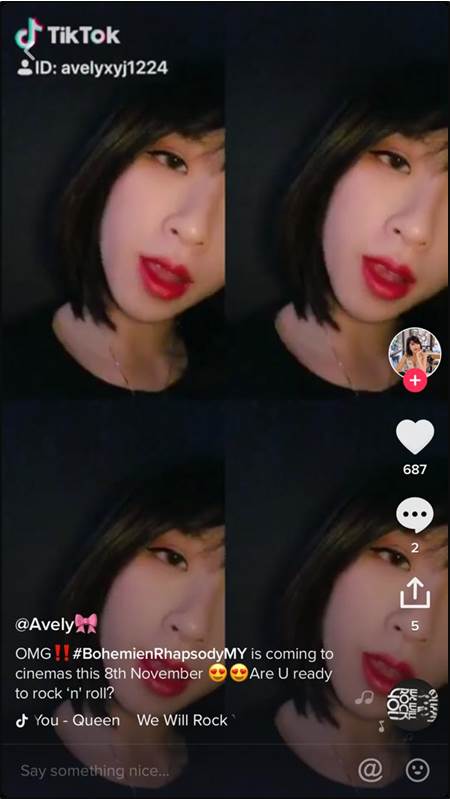 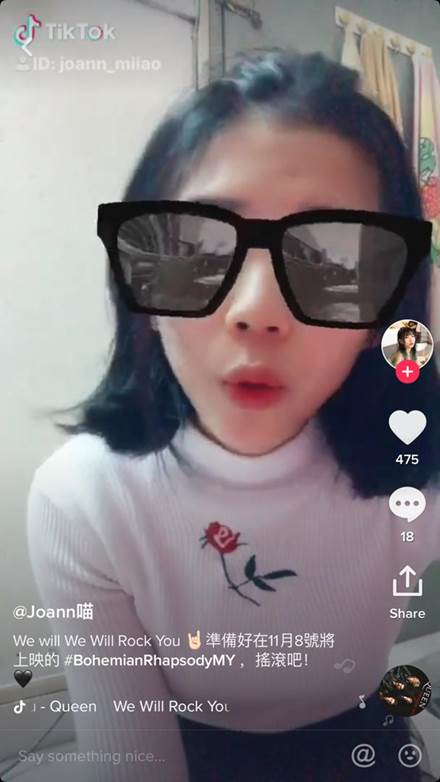 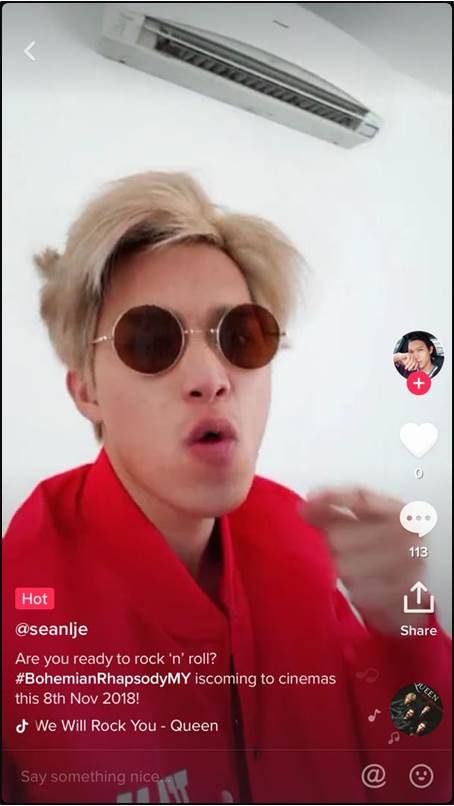 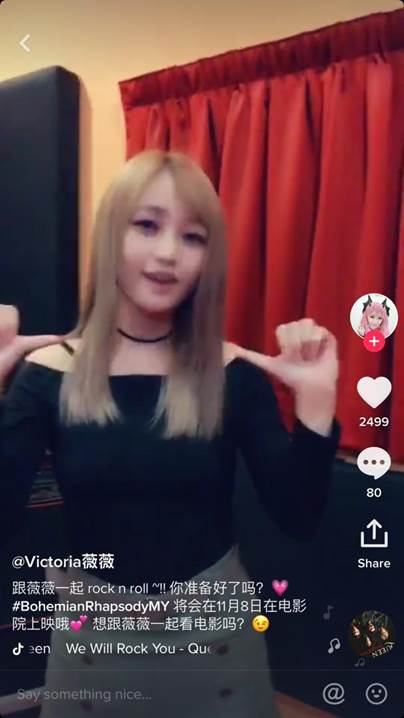 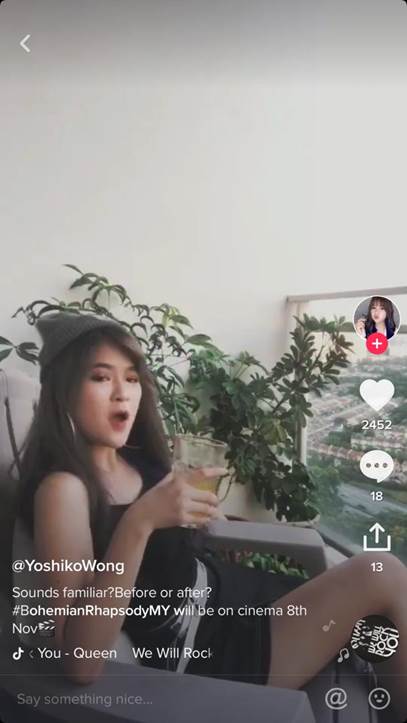 Those who were born in the 1970’s would definitely be familiar with the British rock band, Queen. However, the same can’t be said for the younger generation.

Prior to their newly released biography movie – Bohemian Rhapsody, 20th Century Fox launched a campaign with Passionation recently, which required social media influencers to share a 15-second video of them dancing and singing along to Queen’s songs with their followers via TikTok, additional value is also added when they share it on their Instagram stories as well. This campaign utilized apps such as TikTok and Instagram because they aimed to target the younger audience whom may not be familiar with Queen.

TikTok, otherwise known as Douyin in China, is a social app which allows users to create and upload short videos of themselves with artistic and fun filters. As of November 2018, there are over 4 million TikTok users in Malaysia and TikTok has been used for advertising by many big brands such as Shopee with #ShopeeSharkMY, McDonald’s Malaysia with the #BigMacTikTok campaign, and most recently, Guardian Malaysia with the Guardian TikTok challenge.

As a result, this campaign was highly effective and managed to reach close to 650,000 people on Instagram with just 10 social media influencers. This method is also very interactive as many fans have also utilized the hashtag #bohemianrhapsody to upload their own TikTok videos.

Interested to work with social media influencers? Let us help!