Push Awards in the Philippines!

ABS-CBN recently launched their first ever Push Awards to honour the country’s outstanding digital stars and celebrity newsmakers. The awards is composed of four separate awards to recognize the stars on Facebook, Twitter, Instagram, and YouTube. 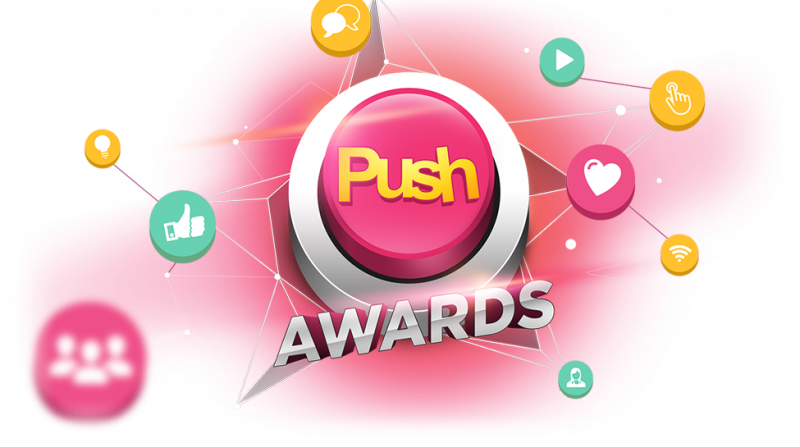