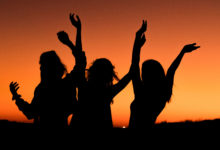 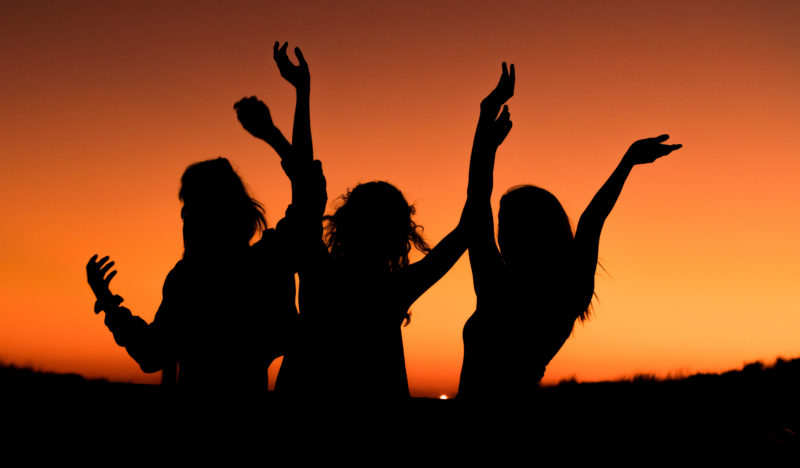 They have entered into the consumer world unknowingly while most of us are so focused on getting the attention from Millennials. Their online attitudes and habits are a little different compared to the others – providing a unique challenge in the digital industry. 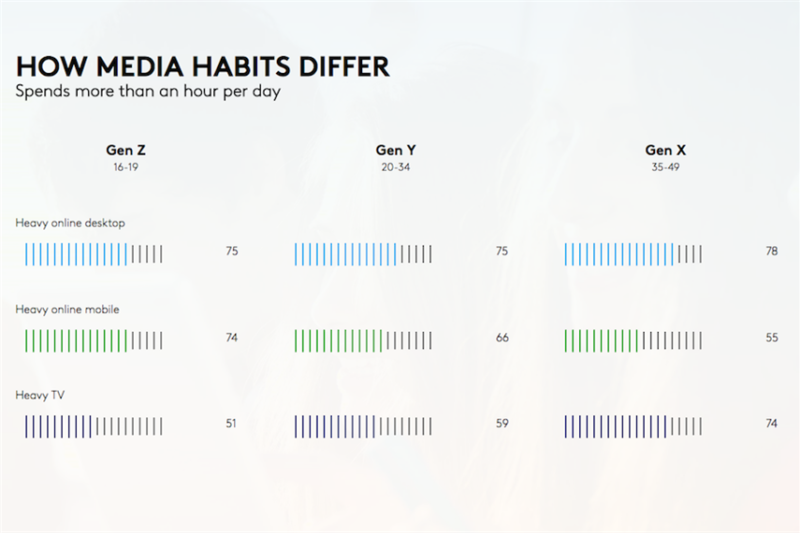 According to AdReaction: Engaging Gen X, Y and Z, a study done globally in 2017 by Kantar Millward Brown, stated that Gen Z are heavier online mobile users with 74% compared to Gen Y and Gen X with 66% and 55%, respectively. Well, truth to be told, Gen Z represents the toughest hurdle now for advertisers and marketers in South East Asia. They value almost all things digital – except being served with digital ads. Hence, your efforts to reach them via digital ads could fail miserably if it’s not done correctly.

There were also some useful research that was done by Kantar Millward Brown, focusing on SEA countries, such as Philippines, Indonesia, Thailand and Vietnam.

The study shows that:

The challenge remains the same as before which is to capture the audience’s attention and demonstrate that your ad is worth their click. What’s different with Gen Z are the rules around how to engage, maintain loyalty and provide value to them in return for their engagement and loyalty. It’s not that they dislike advertising – Gen Z simply prefer ads that are contextual and personalized which allow them to engage, vote, co-create in some way, and not out-of-context ads that don’t connect with their needs and wants.

Basically, you won’t have the luxury of time with this generation to use the “trial and error” method in order to capture their attention. 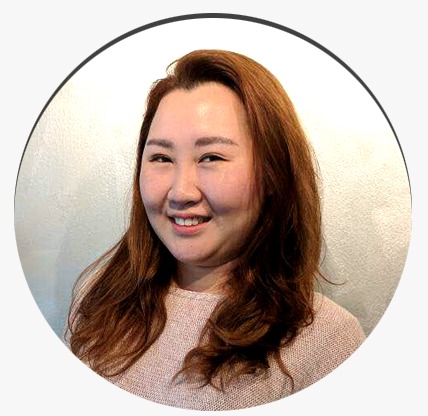 “It’s a tough market, they’re born into a fast paced era with exhaustive information which is easily accessible since a very tender age. A different approach is needed to target them; they’re young but heavily influenced into making their own decision on brand preference,” said our Associate Account Director, Anna Kim.

So, what’s the best way to reach Gen Z?

Generally, pop-up ads do not work and it a big issue for Gen Z, they find it as an irritation by brands forcing themselves into their space. The study shows that they hold a negative view of 35% in Indonesia, 22% in Vietnam, 5% in Philippines and only a 5% positive view in Thailand.

According to the same study, Gen Z prefers to have the element of control. It is proven that they are more responsive towards ad units that they could control skip or mute. Gen Z is an extremely design-conscious consumer, hence creativity makes a difference, whether it is the ad formats used, or the content in the ads itself. Pushing products are no longer a way to approach this generation.

The best way to connect with Gen Z is via social and certainly mobile-first strategies. Cool mobile creatives are definitely one of the ways to capture their attention, but what would really capture them is content. They are more willing to consume content via their devices compared to other markets.  Content comes in all forms and it’s known to be one of the best ways to make a connection, provided the content is creative, attractive, and relevant.

This can be achieved using the Responsive Lightbox (one of our top performing ad formats for desktop and mobile) where you can incorporate plenty of content such as videos, photo galleries, quizzes, polls, games, just to name a few. To target mobile users, take a pick from our Mobile Spin and Mobile Cards where content is easy to consume and engagement rate is high. Experience all our ad formats here!

Have questions on starting or enhancing your campaign to Gen Z? Well, we’re more than happy to help! Drop us a line at sales@innity.com