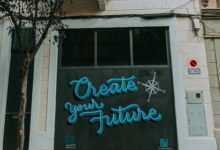 [Innity Insight] Native is the way to go.

It’s pretty clear that when it comes to digital advertising, publishers and advertisers have different needs and wants. Publishers crave for high monetization rate for their traffic, while advertisers look for ways to bring high quality traffic to their offers.

Unfortunately, there are people who would make the extra effort to install ad blockers just to avoid the ads that comes along, especially the younger generations. With that being said, there’s definitely nothing particularly new about it, but given the tidal wave of ad blocking, it is now more relevant than ever to have a solution.

It’s hard for anyone to say no to a better and more granular approach to reaching the audience, touching angles that social advertising can’t. According to Media Radar, there’s an increase of 74% year over year in Q1 2017 on the number of ad buyers purchasing native ads. It is also said to have the largest increase compared to any ad formats measured.

A research was done by Sharethrough, analyzing the comparison on native and banner ads. The study shows that:

Furthermore, the challenge of balancing profitability with user experience is real for publishers. It’s true that adding intrusive ads may make a site more profitable, but it’ll be in the expense of the user’s experience. It may be great for a short period of time in terms of gaining profit – but long term? Definitely not.

Native is the way to go.

Why do we say so? – Well, because it ends up in a win-win situation for everyone involved; it is a solution that works more effectively for advertisers, more valuable for publishers and more acceptable for users. Let’s face it, it’s a known fact that most people dislike any forms of advertisements whether it is digitally, print or TV. It becomes a habit for people to adapt to avoiding or ignoring advertisements when they are being served with online ads on a daily basis. However, native ads don’t shout “This is an advertisement!” to readers – which is why it works. 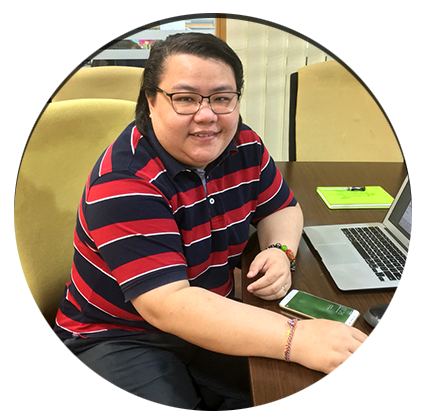 “Native ads are best suited for middle-funnel objectives, which is known to be ‘Consideration and Favorability’. They are shareable, at the same time providing influencer driven advertising that functions to drive more engagement than usual,” says Pey Ling, Senior Manager, Product Management.

The thing about native ad is that it feels natural to the readers; it blends in seamlessly with the reading experience, matching the look and feel of the site without disrupting the user. When matched correctly, and if they find relevant, users are likely to click through. Digital advertising works in a way where the more blinding your ads are, the less it stands out. #truestory

The most common native ad running in the market would be our ‘In-Feed’ native ad format among the others such as In-Read Native and In-Read Video. What’s even better is that, all this formats are responsive — hence, there won’t be a problem whether it is on a desktop, mobile or a tablet. Have a look at all of our responsive ad formats here, we promise it is worth your while!

Interested in native ads already? Well if you are, drop us a line at sales@innity.com!