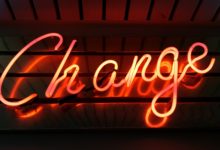 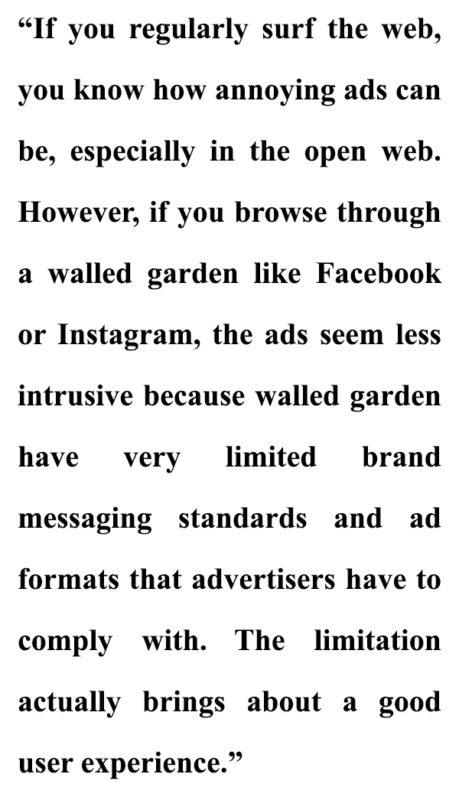 ‘Annoying’ or disruptive ads have been a hot topic recently. Consumers are often pushed away by obnoxious ads that interrupt their web surfing experience or prompt them to take action before they can view the content of a site. Due to that, they have no choice but to install ad-blocker in order to avoid irritating ads and have a peace of mind while surfing the net. However, the rise of ad-blockers is affecting the advertising industry and going against the rationale for marketplace of ideas.

“If they don’t, ad blocking will only rise, advertising will decline, and the marketplace of ideas and information that supports open societies and liberal economies will slide into oblivion.” says Randall Rothenberg, president and CEO of the IAB.

The Coalition for Better Ads recently released a report that specifies the ‘most disruptive’ ad formats for mobile and desktop in the US and Europe, moving forward to Asia, hoping to improve the mentioned issues through setting standards to advertisers and publishers of which ad formats are deemed disruptive.

According to the study, pop-up ads, auto-play video ads with sound, ‘prestitial’ countdown ads that appear before a page has loaded, and large sticky ads were ranked the most irritating ads for desktop advertising. Whereas for mobile ad formats that were ranked most irritating are pop-up ads, ‘prestitial’ ads that appear before content has loaded, ads that take up more than 30 percent of the screen, flashing animated ads, auto-play video ads with sound, postitial ads with countdown, full-screen rollover ads, and large sticky ads. This brings a glimmer of hope to not just advertisers but all of us that one day we’d be able to reclaim a free but well-mannered idea and information marketplace when all the disruptive ads mentioned above are being retired.

“Although the guidelines seem limiting at first, it will ultimately create an environment where consumers are not afraid to open an ad because they know that it will be safe. This idea of safety will allow a more genuine conversation between brands and consumers. It will create a balance between the advertisers and publishers, ultimately making media campaigns more effective.” says Ram Teodosio, Regional Director – Head of Product in Innity.

A report done by PageFire, The state of the blocked web, that presents a combined picture of desktop and mobile adblock usage shows that: 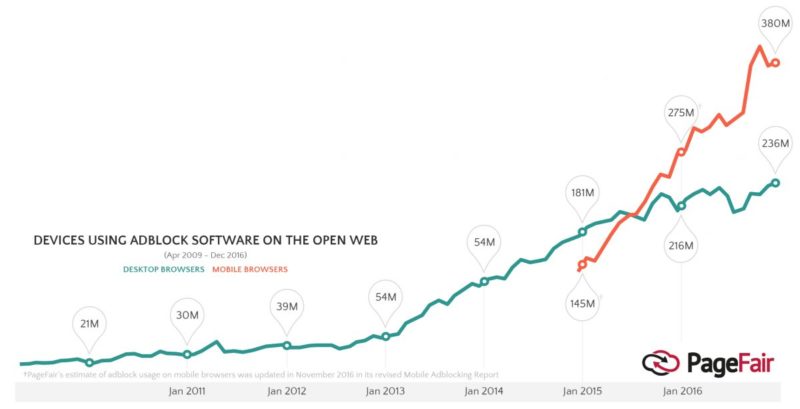 Besides, the report also explains that adblock usage is not a rejection of digital advertising itself, but rather driven by specific problems with the delivery of online advertising such as virus/malware concerns and the display of ad formats. 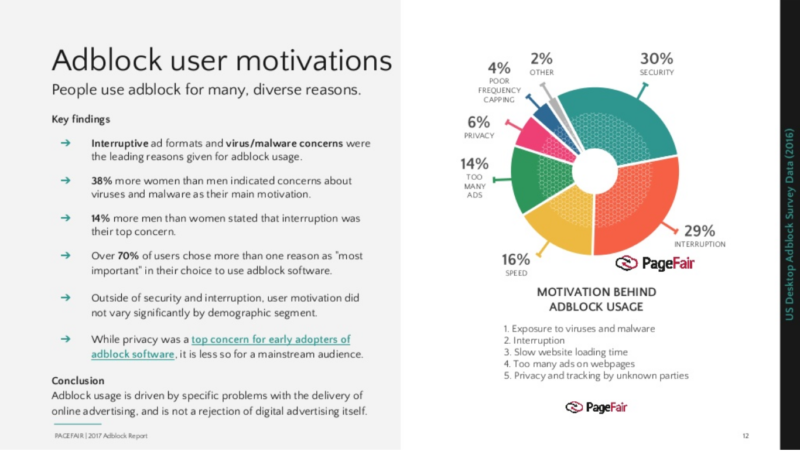 On top of ad formats revamp, Innity is now looking into mobile apps’ inventories hoping to diversify its inventories and provide advertisers with more varieties of engaging ad spaces. 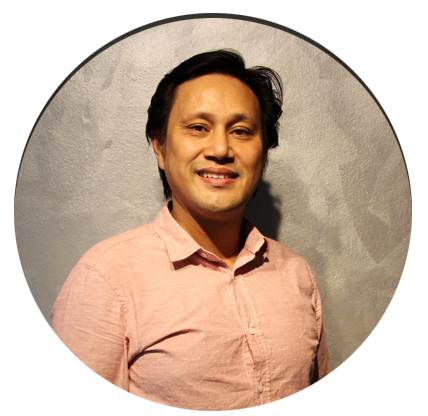 “Innity has been advocating great users experience in the area of digital advertising from its founding. We believe in serving real engagements to the right audience. It is our mission and vision to bring about efficiency in the marketplace, allowing the right conversation between brands and consumers and enabling contextual targeting to maximize the media investment.” says Ram Teodosio, Regional Director – Head of Product in Innity.

For more information or to obtain an interview with Innity regarding the new ad formats and inventories, drop us a message at marketing@innity.com!