Means Do Not Justify the Ends.

This article is written by Shuba Krishnan, Senior Business Development Manager of Innity.

Warning: This is another article on programmatic digital advertising, though the author has safely avoided the use of programmatic in the title. And more importantly, it is not one that tries to define, explain or classify the types of programmatic (haven’t we all had more than our fair share of those?). Therefore, continue reading at your own risk! 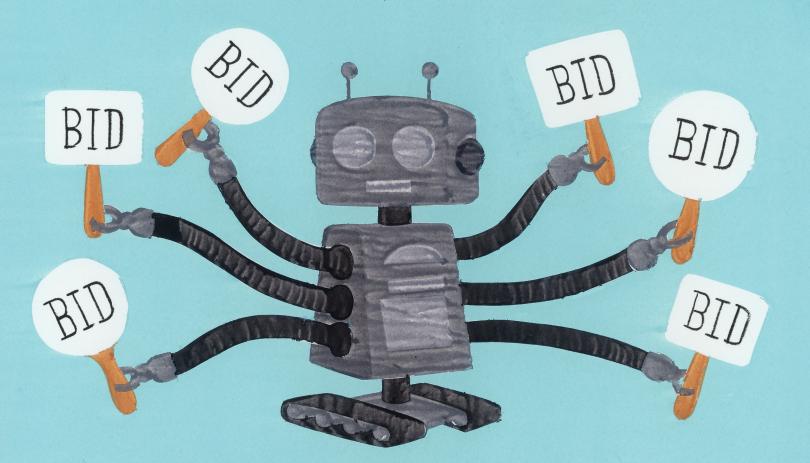 Programmatic and RTB (and most often these two are used inter-changeably) have been the poster boys of digital advertising for a few years now. They have been spoken about so much so that they have the lost the right to be called ‘jargons’ and are now considered common parlance in digital advertising. Though a lot of time has been devoted to understanding programmatic, very little time has been spent on evaluating its effectiveness. The two key benefits of programmatic that often feature prominently in all discussions on the topic are 1) Efficiency and 2) Performance. Efficiency generally ascribes to being able to reach the right audience, and also the promise of eliminating wastage on account of automation. Performance on the other hand is all about clicks and conversions.

While one would be stupid to question the validity of these benefits, the more important question is are they enough? Are they the holy grail of post-campaign results that every advertiser is hoping to achieve? One would doubt if that is true. While programmatic has paid a lot of attention to the process, it has by and large ignored the outcomes. Instead of bringing in new ideas of measurement, it has managed to bring the old foe of digital advertising- clicks – back in to focus, front and centre. And this is probably why programmatic has by far only worked successfully for the lower funnel (clicks and conversion seeking advertising). Presently, there is very little incentive for advertisers hoping to achieve upper and middle funnel objectives to use programmatic buying.

Branding often requires a huge canvas (think Rising Stars) or quirky, creative executions (think sponsorships, native advertising) along with premium quality inventory that offer contextual relevance. The importance of contextual relevance and high quality sites can never be over-ridden by the promise of performance. Even if one manages to micro-target the ad aided by tons of data, where the user sees an ad will continue to play a significant role in how she or he responds to it. As I am writing all this, I hear the programmatic champions shout ‘programmatic direct’. Yes, we are all aware of the new buzzword in town, but how much of it is really happening? How many publishers (in APAC and SEA) are now selling premium inventory via programmatic channels? I would say very few. And this I think is mainly due to the barriers of entry in programmatic. While we have been told that going programmatic is the easiest thing to do, it may be true only for the demand side of the business.

Given programmatic direct is not happening anytime soon, it makes it next to impossible to run branding campaigns on programmatic. Hence, instead of harping on the process it would be great if we can go back to looking at the outcomes. The question should not be programmatic or non-programmatic? The question should always be what the objective is and what is the right strategy to achieve that objective? If programmatic is the answer, then go for it! But if it is not, then continue to buy manually (or non-programmatically if you will) even if that means spending a few additional hours on the email or even faxing an IO! Programmatic or any technology for that matter is only a means to an end and cannot become an end in itself.

OK, now count the number of times the word programmatic has been used in this article. Just kidding! :)

The robot image is very nice ~!