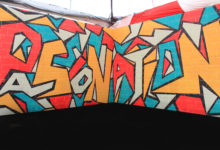 Alongside with other contributing partners like Air Asia, Travel 360, Malindo Air, Boost, and the rest, Passionation helped realise the Unity Concert and Harapan Run organised by Malaysiakini at Padang Timur, Petaling Jaya on the 15th September 2018 to ring in the 55th Malaysia Day.

The Unity Concert and Harapan LED Run are being held as one of the events in conjunction with the Pesta Harapan Malaysia 2018 festival organised by Malaysiakini from September 14- October 12 to celebrate the citizens’ hopes, aspirations and vision for the future of the country and encourage a better public engagement and involvement with the country’s policies.

As the Influencer and Content Marketing partner of the event, Passionation has assisted to promote and create buzz ahead of the event through the combined effort of a selected bunch of Key Opinion Leaders and Micro-Influencers shouting out on Social Media channels.

Besides the promotional effort throughout the pre-event, Passionation’s Experiential Photo booths during the event itself have successfully captured an unexpectedly large stream of crowd and their active participation with the photo booths together with other activities.

Here are some photos taken by the participants during the event! 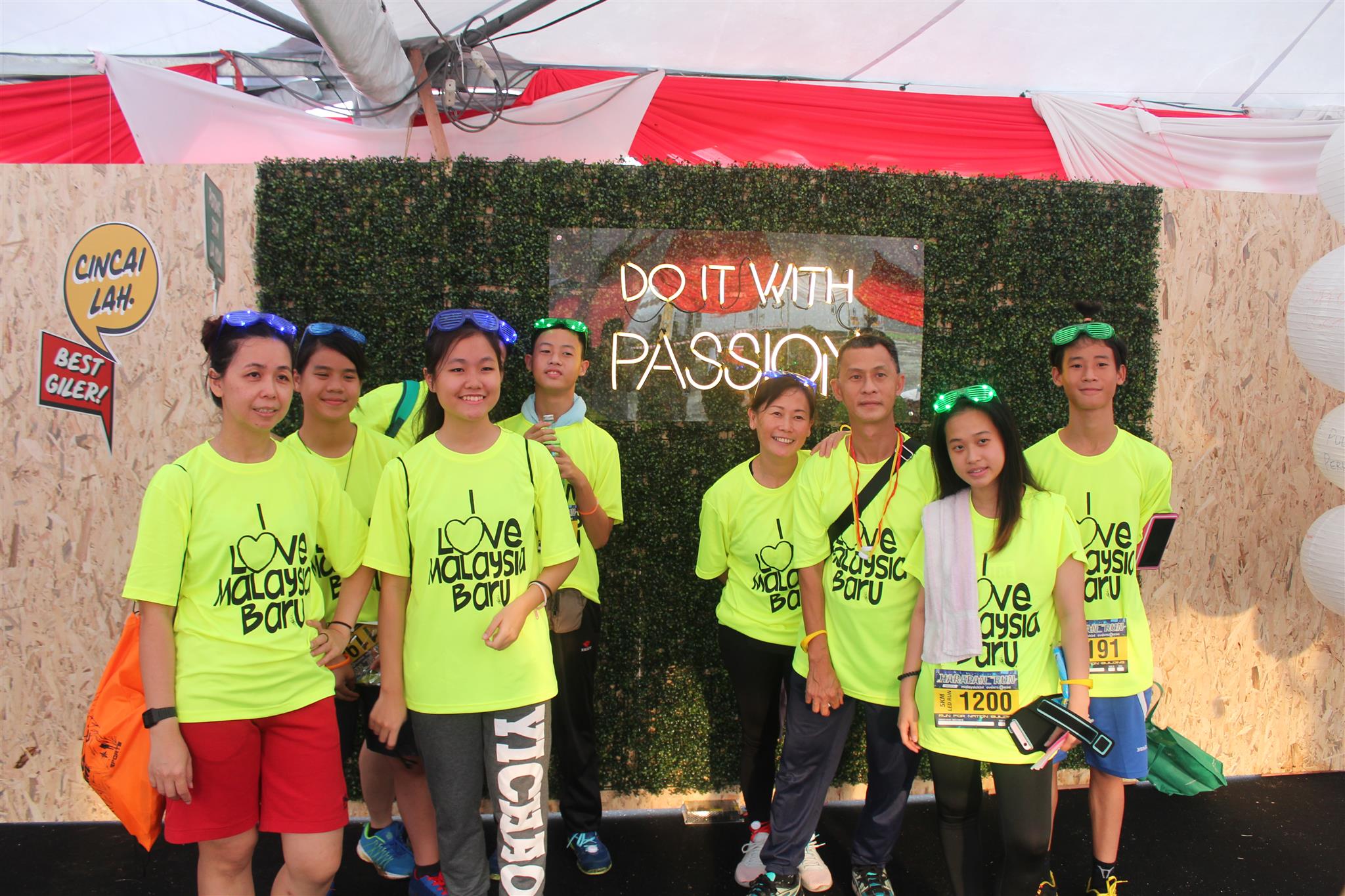 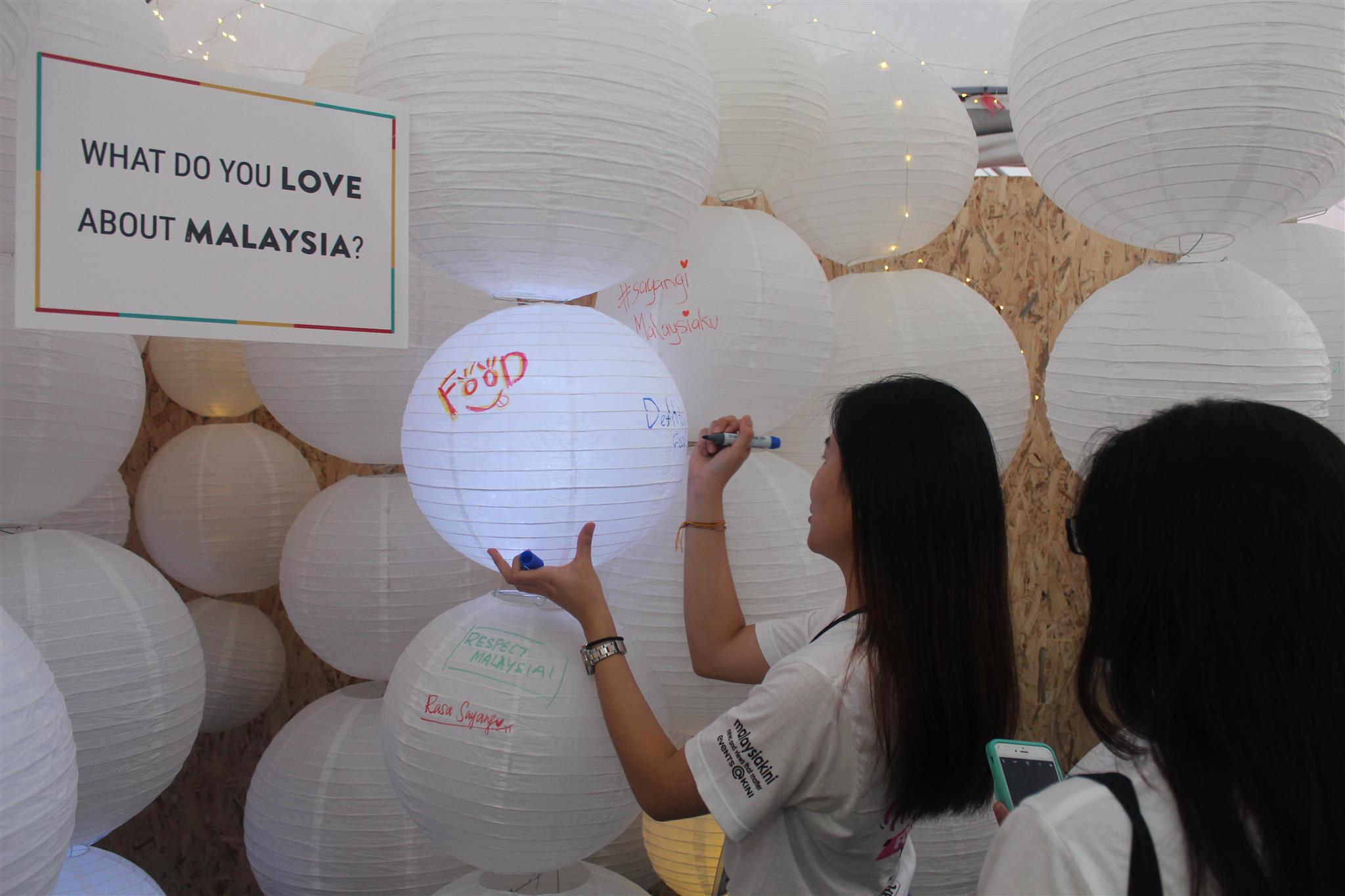 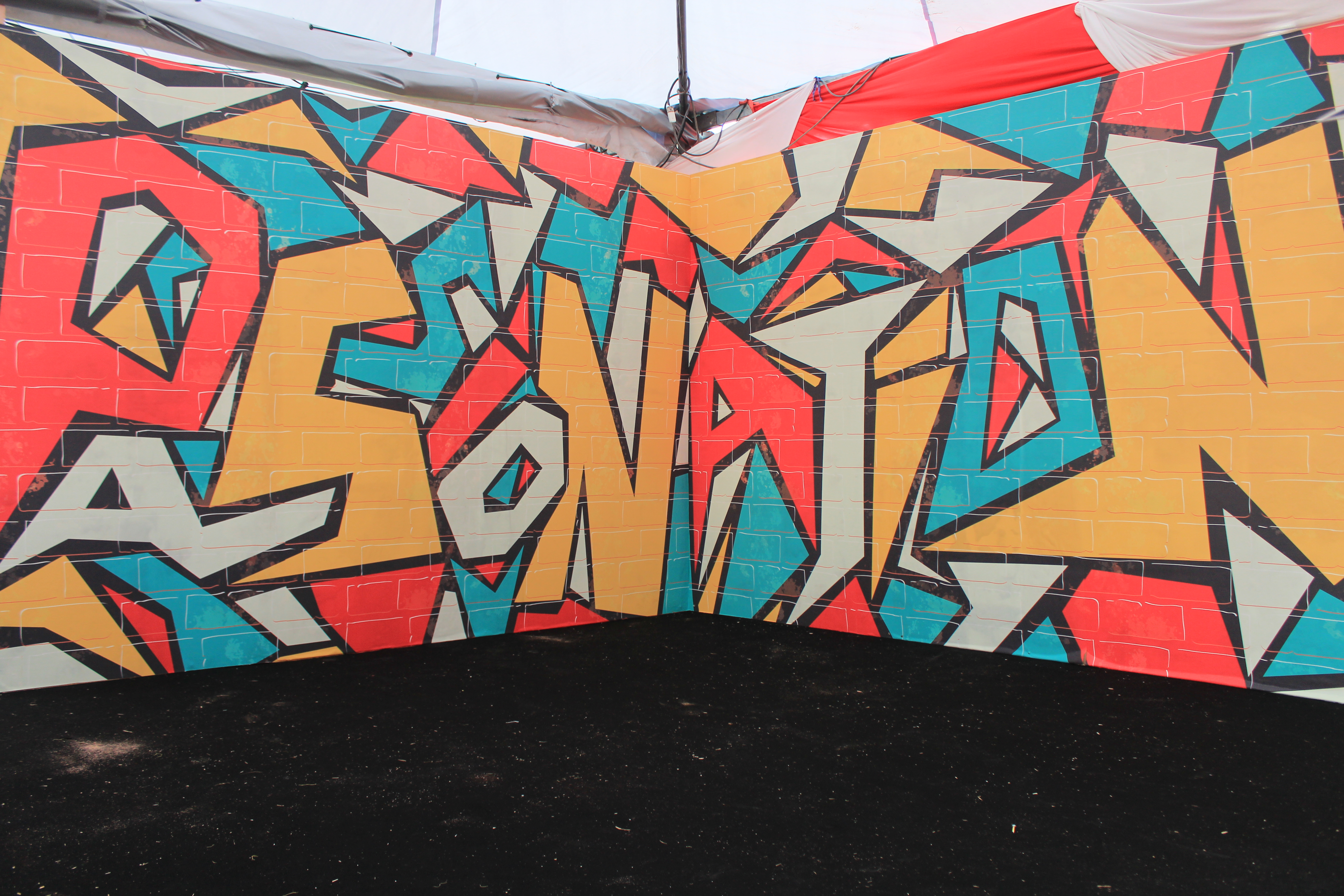 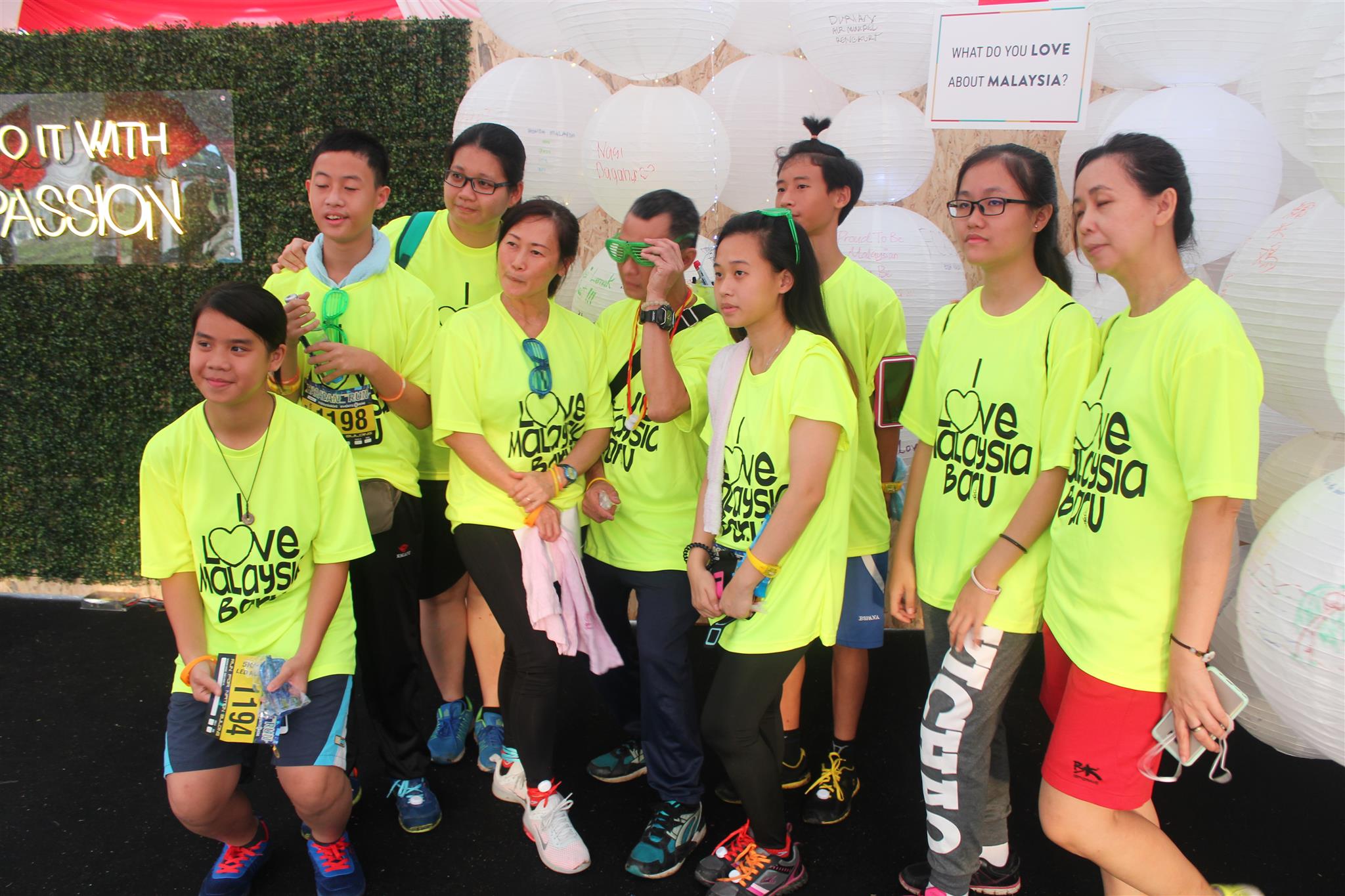 There will be a few more events lining up for the Pesta Harapan Malaysia such as the Malaysia tournament of World Electronic Sports Game from 21st to 23rd September at Quill City Mall, the Voice for Nation Building on the 27th September at University of Malaya, and the Alibaba.com – Malaysiakini Entrepreneurship Summit from 11th to 12th October at the Palace of the Golden Horses.

Join us at the events to contribute your part for the nation!

Find out more about the events from here.

Curious to know more about Passionation? Feel free to contact us!